Holly’s Adventures in Coffeeland: Episode I 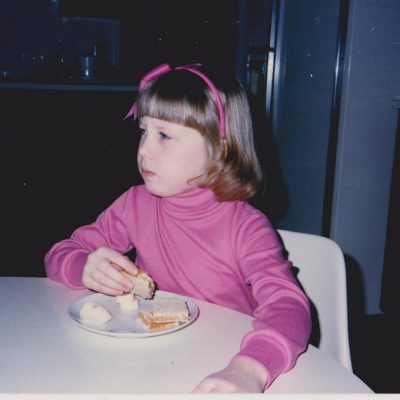 Growing up I don’t really remember coffee with nostalgia as others seem to. It wasn’t really on my radar.

My grandparents drank it- a weak brew of Maxwell House. I scored the occasional used can for my own creative endeavors. I was into “rhythmic studies”, as well as the development of massive block cities that covered the expanse of the family room floor. I dabbled a bit at blanket forts as well but the sheriff (aka Grandma) only had one rule: All projects had to be dismantled and tidied up by sundown. These coffee cans served a multitude of purposes, doubling as storage at the end of my play time. 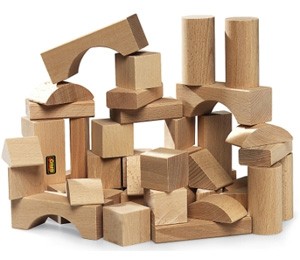 Now, for my own parents, my mom and dad bought whole bean coffee and had a whirly bird grinder that they got as a wedding gift in the 1980’s. They were indeed ahead of the coffee curve.

But the first time I truly encountered coffee on my own was on a lazy afternoon when I was about 12. I was home alone, wandering freely from activity to activity when I got a bit peckish. With multiple members in the household the competition for food was not unlike lions on the Serengeti. But being the oldest and tallest of the siblings (at the time), I had particular evolutionary advantages.

I went into the kitchen looking for anything interesting to munch on. It must have been near the end of the month, as this particular search went deeper than usual. My mom always loaded us up on groceries at the beginning of each month. The first few days of the month were bountiful, while the last few were a bit more meager. As a result her more creative culinary accomplishments tended to occur in the last week of the month. But back to the search…

The refrigerator was usually my first line of defense. If it failed to produce anything interesting I would move to the pantry cabinet shelves. If nothing presented itself easily there I would then move on to the freezer. If that failed me I would return and do a deep cavity sweep of the pantry, dragging over a chair for extra visibility, hoping to run across some hidden gem of a snack that had some how escaped everyone else’s notice…destined to be mine and mine alone. Sometimes it was a rogue fruit snack packet that had separated from the rest of the herd. Occasionally there would be Ramen that had been strategically placed on the back of the top shelf out of the usual line of sight, waiting for the perfect moment of desperation.

Many interesting palate experiences came to pass during this ritual. I recall the first time I thought I had struck gold when I came across a giant bar of chocolate hiding on the top shelf next to the baking powder and spices. After taking a greedy bite of what turned out to be a tricky but convincingly evil fake called “baker’s chocolate” I had grown a bit more leery of my finds.

Although it would take me a good twenty years to see it for what it was, this particular day had a touch of destiny to it. 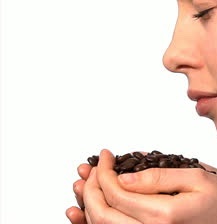 While rummaging through the pantry in my increasingly desperate search, I caught a sniff of something intoxicating. It was lush, chocolaty and richer than anything I had ever smelled in my short existence. Immediately captivated, I honed in on the source: a bag of whole bean Millstone coffee, and buried my nose in the bag. I then decided to attempt a brew with no prior knowledge, grinding a random amount of beans…adding a random amount of water to the Mr. Coffee brewer.  With much anticipation, I took the hot mug in my hands and finally tasted it.

It was hands down the most horrible thing I had ever put in my mouth. That day coffee became a complete paradox to me. How could it smell so seductively amazing and taste so appallingly awful?

So, as one often does in their youth, I decided based on that one experience that I did not like coffee. At all.